External graphics card – who needs them 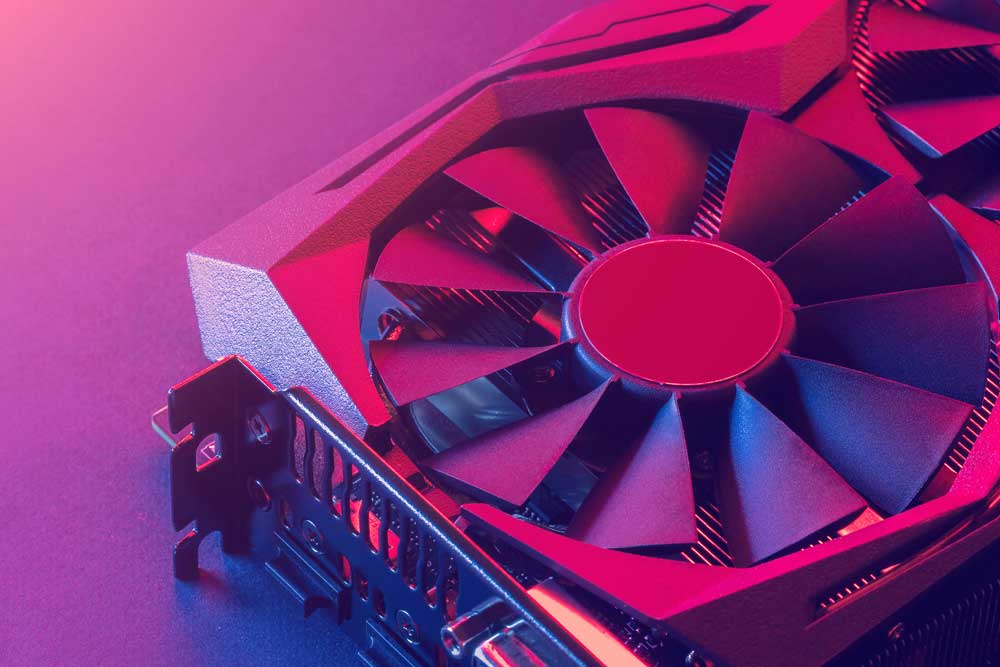 Anyone who travels a lot would like to take advantage of the benefits of a notebook, but not without the speed and graphic power of a desktop PC. Here external graphics cards are a good solution. But also for gamers who have a mediocre computer or play games with their notebook, such external graphics cards are very useful. Especially if you have decided on a Super Wide Monitor, the performance of the graphics chip is simply no longer sufficient for some applications. After all, over 4 million pixels (at a resolution of 3,840 x 1,080 pixels) have to be moved here. In the larger models (with a resolution of 5,120 x 1,440 pixels) it is even well over 7 million. It is important to pay attention to the suitable transmission channels and to make sure that the card has the appropriate connections.

Often notebooks have a reduced performance compared to a desktop PC. This is often due to the fact that hot air cannot be discharged quickly enough. The reason for this is the insufficient space available. Here external graphics cards can help. An outsourced card offers a variety of connections and a power supply. In this way, more power can be provided for various tasks.

Especially for gamers who use one of the new Super Wide Monitors for their games, an external graphics card is useful. It makes it possible to ensure a precisely fitting transmission and to avoid delays and restrictions in games. This is especially useful for those who work with a small laptop due to advantages in mobility or whose computers have limited performance at home. By using a high-quality external graphics card, restrictions in gaming can be avoided.

The transmission is what counts

In order for an external graphics card to provide all the desired performance, it is important that it has a large number of connections. This is now often the case with such tools. These have their own power supply, for example, so that they can be reliably supplied with energy. There are also many PCI Express slots. A large number of models also have USB ports and an Ethernet port. Thus, an external graphics card can be used as a small PC that only accesses the CPU and the hard disk of a computer.

For gamers it is important that the card works with Thunderbolt 3. Over this the transfer succeeds with 5GB per second, whereas mostly only 1.4 GB per second are needed. In addition, a very low latency occurs, which often brings the decisive advantage in games. Another strength is that the laptop’s battery is charged via Thunderbolt during gaming. However, it should be noted that this technology is still quite expensive. In addition, some computers don’t yet have a Thunderbolt 3 interface, so that it can’t be used at all.

Which external graphics card is the right one?

When buying an external hard drive, there are several criteria to consider. For example, the connection is decisive. Many work with Thunderbolt 3, but others are proprietary. Also important is the power supply used. Some models deliver 450 watts, others deliver 500 watts or even 600 watts – you shouldn’t cut back on that for super wide monitors. You should also pay attention to the various other connections when buying. 3 x USB 3.0 is standard nowadays, sometimes there are even four ports. Ethernet is also extremely useful if you don’t have sufficient WLAN coverage and are dependent on fast data transfer, for example during gaming. In order to be as flexible as possible, attention can also be paid to the dimensions and weight. Most of the time, however, such eGPUs or eGfx are operated stationary on the desk. However, all these features also make a difference in price. External hard disks are available between 200-700 $. 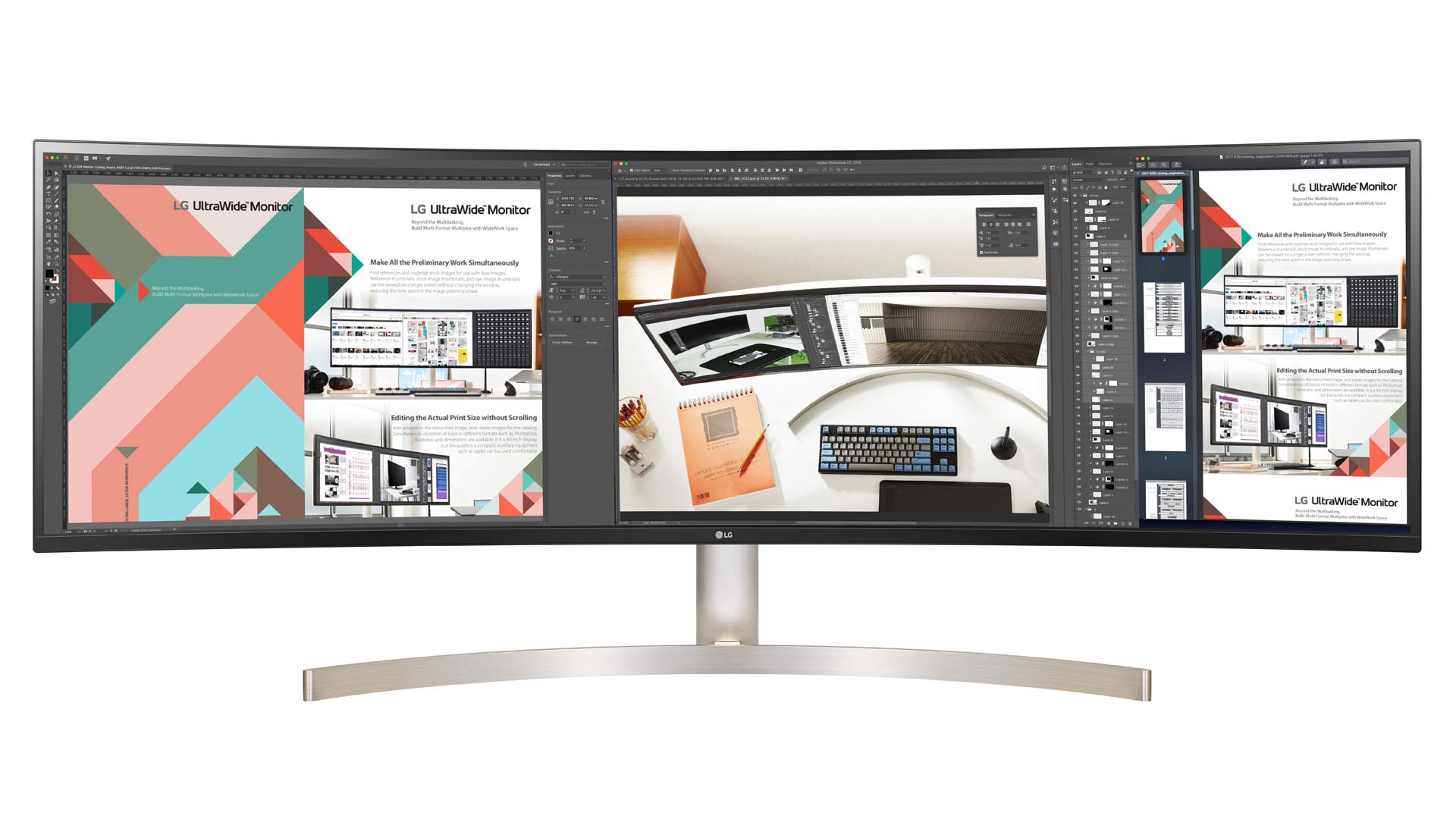 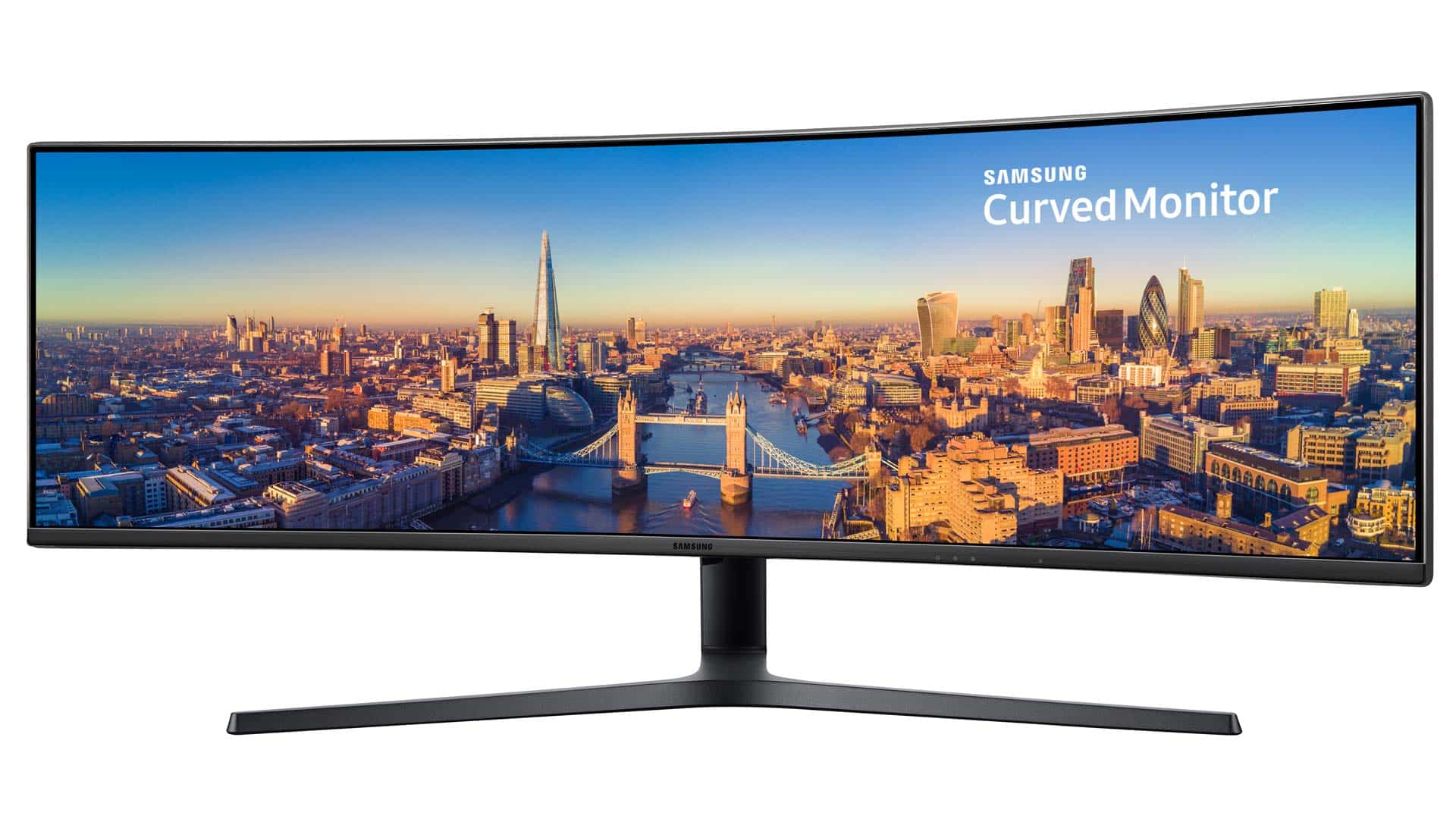 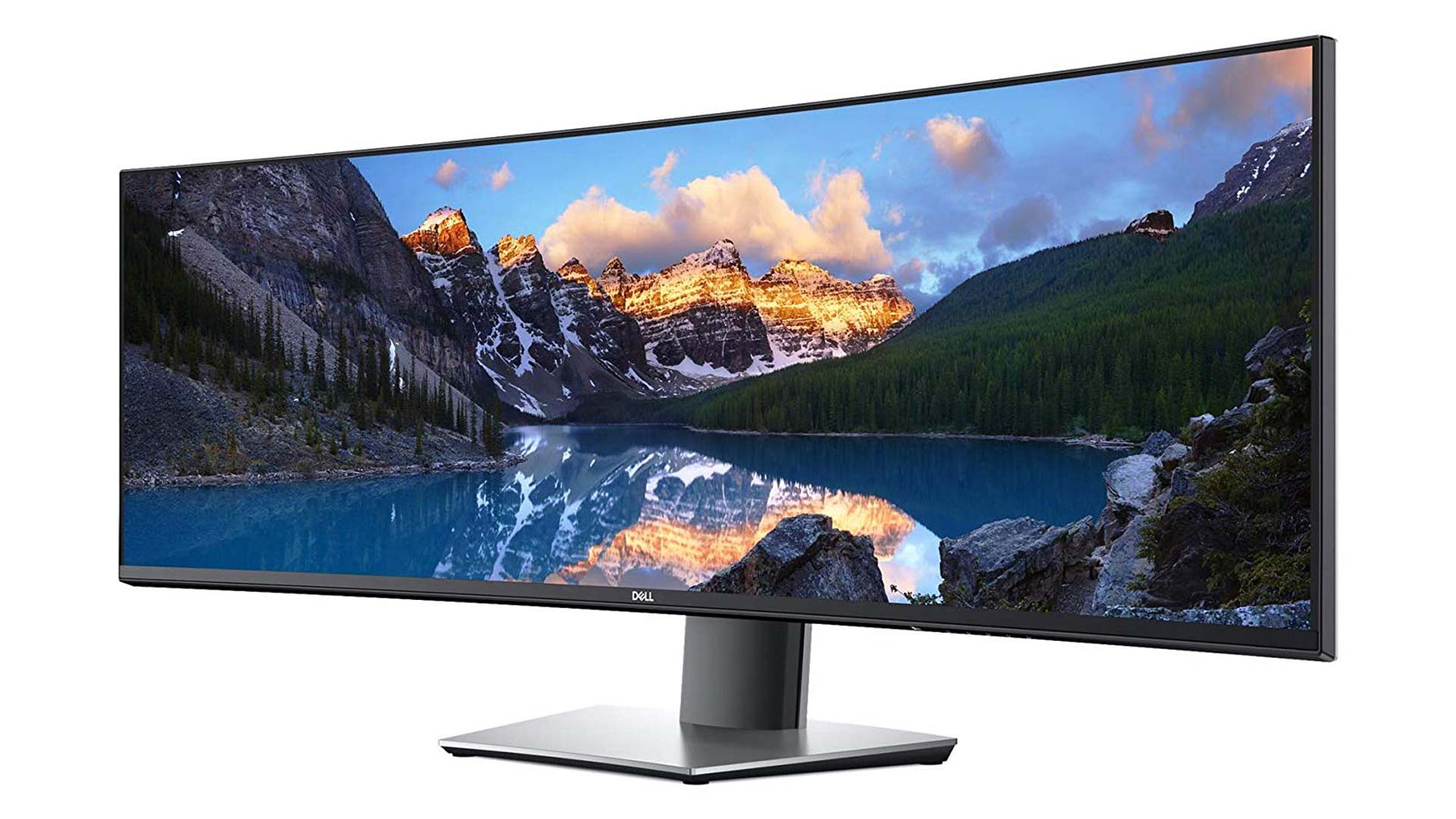 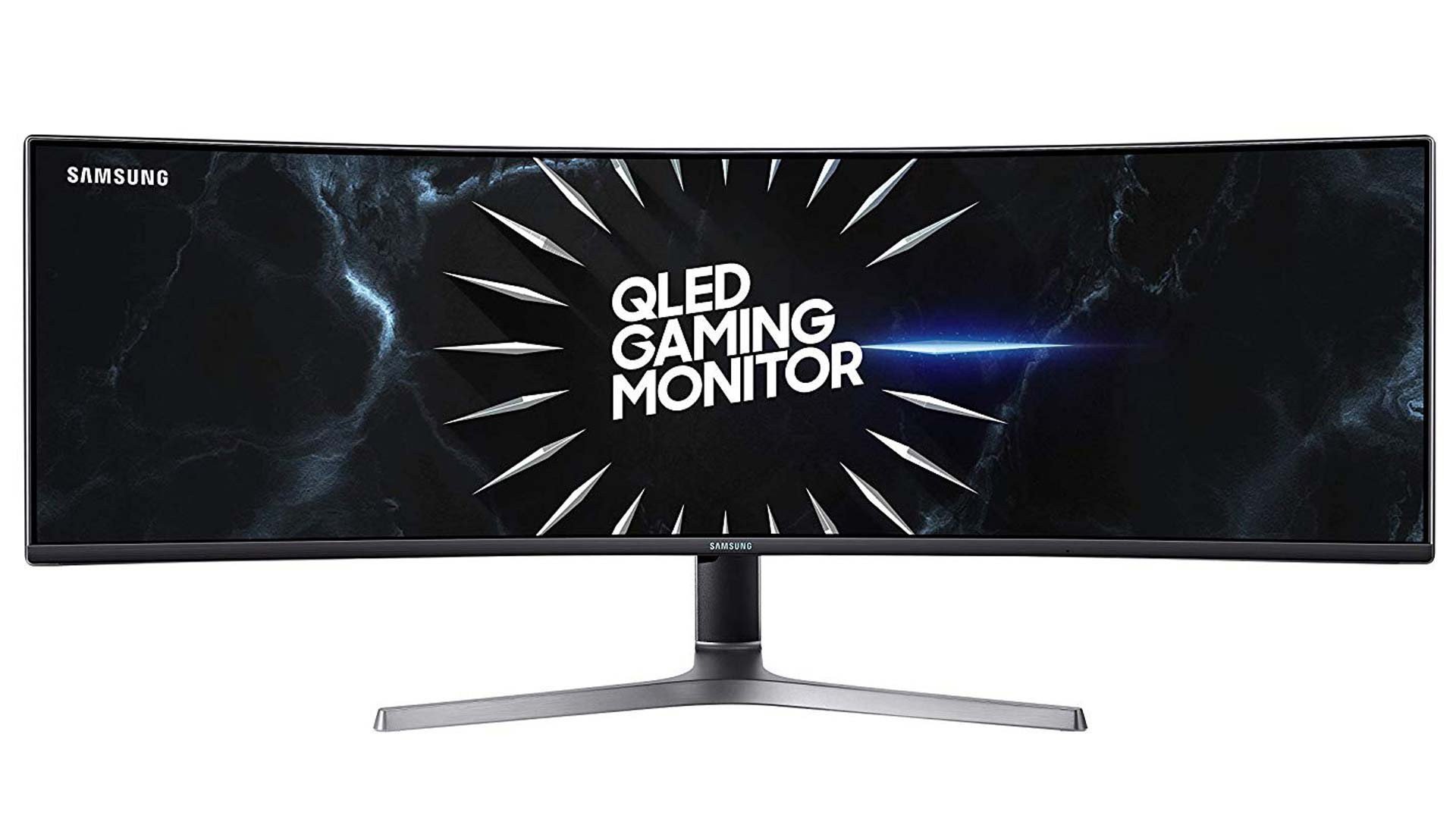